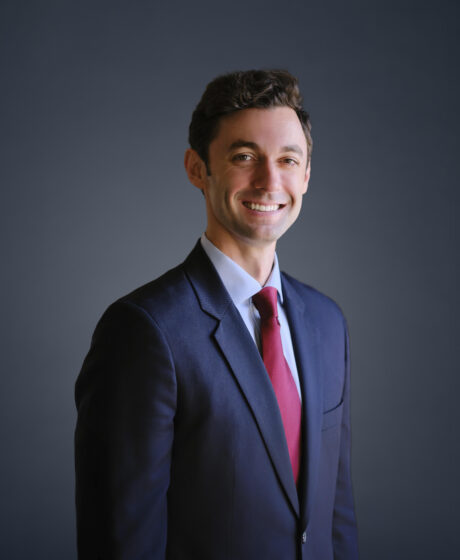 “Jon Ossoff has spent his career exposing corruption and fighting the abuse of power, and the Congressional Black Caucus is proud to endorse him for the U.S. Senate in Georgia. Having worked alongside two members of the CBC, the late Congressman John Lewis and our Secretary, Congressman Hank Johnson, Jon deeply understands our mission, values, and the needs of Georgia’s Black community, and we cannot wait to work alongside him in the Senate to ensure every American has health care, pass a new Civil Rights Act and Voting Right Act, and put working families and small businesses first.”

Donate to Jon Ossoff for Congress