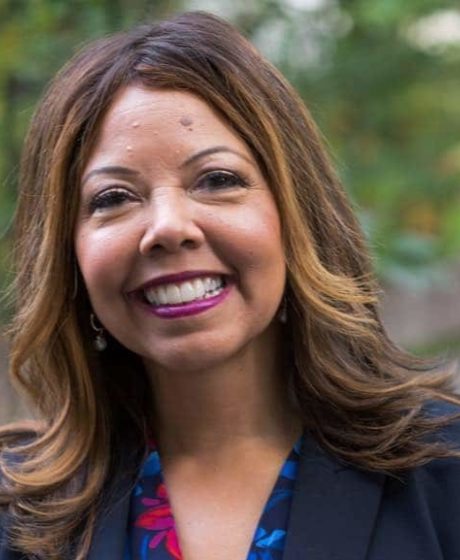 Representative Lucy McBath is a mother, wife, and businesswoman running for re-election to Georgia's Sixth. After a 30-year career with Delta Air Lines, Lucy began her second career with a focus on legislative reform. Lucy’s passion for public service was awakened by the senseless shooting of her son, Jordan Davis, in 2012. Since then, she has held dual roles as the national spokesperson for Everytown for Gun Safety and Moms Demand Action for Gun Sense in America. Her work has included testifying in state capitols and speaking with lawmakers, activists, universities, and community organizers across the county about gun violence prevention. She is also a two-time breast cancer survivor and daughter of a former NAACP chapter president. After the Parkland shooting, Lucy knew that she had to do more. She decided to run for Congress on a platform of expanding access to quality and affordable health care, fighting for civil and human rights, and protecting families from gun violence. She has since represented GA-06 well, and is seeking to continue her hard work in Washington!