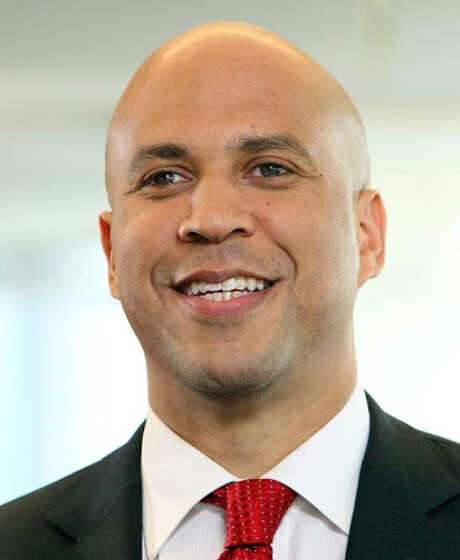 Senator Cory Booker is a powerhouse who has chosen to dedicate his life to fighting for the people of New Jersey, and more broadly, people in this country who are disenfranchised by discrimination. Sen. Booker served New Jersey as a tenant’s rights lawyer, a city council member, the mayor of Newark, and since 2013, has been representing the great state in the U.S. Senate. Sen. Booker is passionate about protecting the American wage worker, and giving all employees an opportunity to succeed. He has worked to close the racial wealth gap, wants to keep pushing for criminal justice reform, and is committed to bettering the environment to leave more for our nation's children. That’s why the #CBCPAC is proud to support #CBC member, Senator Cory Booker for re-election to the U.S. Senate.