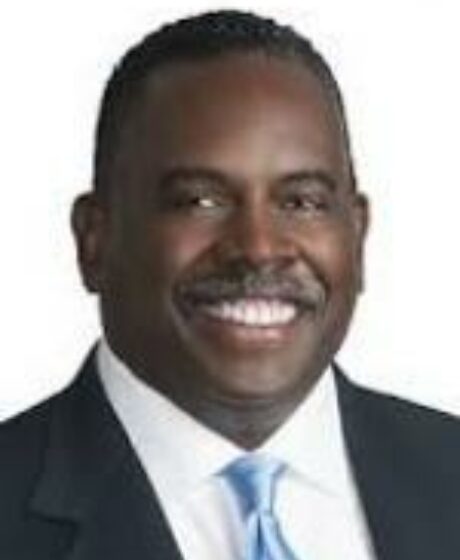 Congressman Albert Wynn is a Senior Director at GreenbergTraurig LLP. He joined GreenbergTraurig after serving 16 years as a member of the U.S. House of Representatives, representing Maryland’s 4th Congressional District. During the last 12 years, he served on the powerful House Energy and Commerce Committee, most recently as Chairman of its Subcommittee on Environment and Hazardous Materials, and as a member of the Subcommittee on Energy and Air Quality.

While on Energy and Commerce, Representative Wynn also served on the Health and Telecommunications Subcommittees. Earlier in his congressional career he was a member of the Financial Services Committee and the Foreign Affairs Committee. He was appointed a Senior Democratic Whip and served as Chairman of the Congressional Black Caucus Political Action Committee (PAC).

As a Conferee on the Energy Policy Act of 2005, Representative Wynn authored language providing for the expansion of electricity transmission networks to ensure greater reliability, increase competitive electricity rates, and promote a stronger national electricity grid. In conference, he led efforts which added almost $3 billion to the authorization for the Low-Income Home Energy Assistance Program. He also successfully sponsored an amendment creating 15 demonstration projects for hydrogen production from solar, wind, and nuclear energy sources.

As a member of the Subcommittee on Health, Representative Wynn worked on a myriad of health issues including the Medicare prescription drug program, health information technology, Food and Drug Administration reauthorization, medical device approvals, and generic drug issues. In the 110th Congress, working with various stakeholders, he successfully advocated for the inclusion of dental benefits for children under the State Children’s Health Insurance Program (SCHIP).

Representative Wynn was intimately involved in the strategic planning to fund construction of the new Woodrow Wilson Bridge linking Maryland and Virginia. He also secured appropriations for a major expansion of the Washington, DC subway system. Additionally, he obtained funding for numerous federal highway and environmental projects.

While in Congress, Representative Wynn served as a Senior Democratic Whip, Regional Whip, Member of the Democrats’ message team, Chairman of the Congressional Black Caucus PAC, Chairman of the Congressional Black Caucus Task Force on Small Business, and Co-Chair of the Hydrogen and Wireless Caucuses. During his tenure he was selected to serve as delegate to numerous interparliamentary meetings involving both the EU and Caribbean organizations. He frequently appeared on television programs like “Crossfire” and “The O’Reilly Factor” discussing politics and policy.

Prior to being elected to Congress in 1992, Representative Wynn was a Maryland State Senator (1986-1992) and a Maryland State Delegate (1982-1986). From 1982 to 1992 he was a principal in the law office of Albert R. Wynn and Associates. Prior to that he served as executive director of the Prince George’s County Consumer Protection Commission.

Representative Wynn is admitted to the Maryland Bar.

Representative Wynn received his B.S. in political science from the University of Pittsburgh (1973) and his J.D. from Georgetown University Law Center (1977).