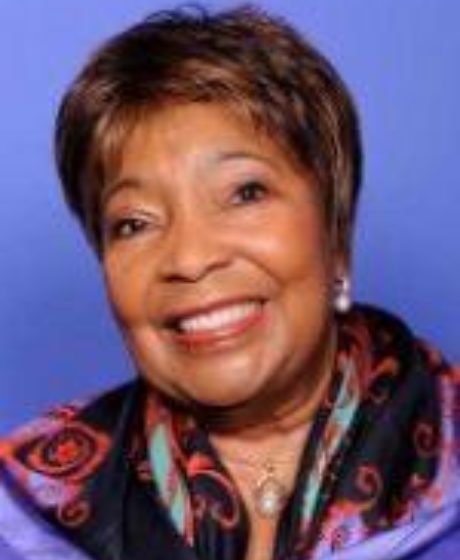 Congresswoman Eddie Bernice Johnson is serving her ninth term representing the 30th Congressional District of Texas. The 30th District is entirely within Dallas County and encompasses a large portion of the city of Dallas as well as the entire cities of DeSoto, Lancaster, Wilmer, Hutchins, and Balch Springs. Portions of the cities Cedar Hill, Duncanville, Glenn Heights, Ferris, and Ovilla are also in the district. The Dallas portion of the district is home to the downtown central business district and Arts District, as well as the neighborhoods of Fair Park, Cadillac Heights, the Cedars, Uptown, Oak Lawn, Bachman Lake, Urban Park, Pleasant Grove, Joppa, South Oak Cliff, Deep Ellum, Munger Place, Swiss Avenue, Lower Greenville, Forest Hills, and West Dallas.

Since coming to Congress, Congresswoman Johnson has earned the reputation of being a stateswoman on U.S. foreign policy and has worked to improve human rights around the globe. Her acclaimed initiative â€œWomen for World Peaceâ€ has been nationally and internationally recognized.

Congresswoman Johnson was elected to the Texas House of Representatives in 1972 and became the first woman in Texas history to lead a major Texas House committee, the Labor Committee. As an advocate for workers, children, and families, she was recognized and appointed by President Jimmy Carter to serve as Regional Director of the Department of Health, Education, and Welfare in 1977. In 1986, she was elected a Texas state Senator, becoming the first African-American female from the Dallas area to hold this office since Reconstruction.

Congresswoman Johnson is widely recognized as one of the most effective legislators in Congress. She is credited with originally authoring and co-authoring more than 120 bills that were passed by the House and Senate and signed into law by the President. She also has a long-standing reputation for providing excellent constituent services. Her district offices in downtown Dallas specialize in working with all federal departments and agencies to assist citizens in solving a wide range of individual problems.

Congresswoman Johnson counts among her greatest accomplishments her son, Kirk, and her three grandsons, Kirk Jr., David, and James.