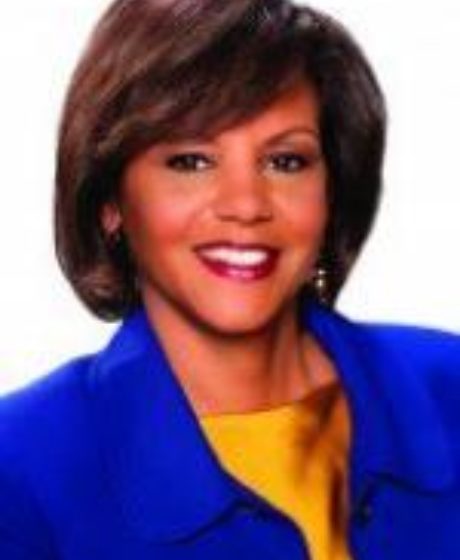 Congresswoman Robin Kelly has dedicated her career to public service as an advocate for Illinois families.

A member of the House Foreign Affairs Committee, Oversight and Government Reform Committee (the main investigative body of the House), and the Ranking Member of the Subcommittee on Information Technology, the Congresswoman has laid out a forward-thinking vision for the United States and been an outspoken proponent of thoughtful American leadership at home and abroad.

Representative Kelly is a Co-Chair of the Congressional Gun Violence Prevention Taskforce, was tapped to sit on the House Task Force on Community-Police Relations, and is the author of The 2014 Kelly Report on Gun Violence in America - the first-ever Congressional analysis of the nation's gun violence epidemic - and the 2015 Kelly Report on Health Disparities in America.

She lives in Matteson with her husband, Dr. Nathaniel Horn, and has two adult children, Kelly and Ryan.