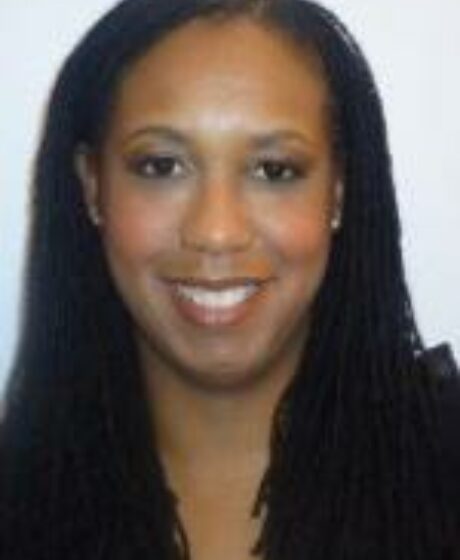 Prior to joining Microsoft, Stephanie was a Partner at Patton Boggs LLP, one of the most prestigious lobbying law firms in Washington, DC. There, she represented a number of major corporate clients including the Recording Industry Association of America, AOL Time Warner and Mars Incorporated. In her international practice, Ms. Peters focused on global sustainability and supply-chain issues for major corporate clients, and foreign sovereign representation primarily in Sub-Saharan Africa, Latin America, and the Caribbean. In addition, she devoted a significant portion of her time to pro bono matters, including issues relating to refugees, human rights and global development. In recognition of her pro bono work, she received the Patton Boggs LLP Pro Bono Award in 2002.

During her tenure as a congressional staff member, Ms. Peters served as the Democratic counsel to members of the House Judiciary Committee from 1995-1999. Among other highlights, she advised members during the impeachment proceedings of former President Bill Clinton; aided in the drafting of the Digital Millennium Copyright Act; and served as the lead Judiciary Democratic Counsel for floor consideration of the 1996 Immigration Reform legislation. She has traveled extensively including seven countries in Africa, Haiti, Azerbaijan, and Russia, to assess the U.S. role in care and maintenance of refugees and immigration reform issues.

Stephanie resides in Washington, D.C., with her husband, Charles Fishman, a GRAMMY Award winning jazz music produce and the founder and Executive Producer of the D.C. Jazz Festival; and their son Moses.